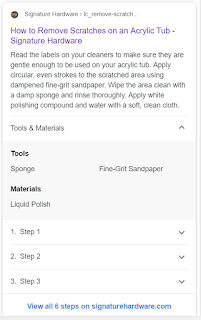 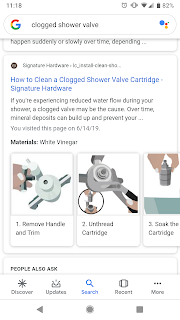 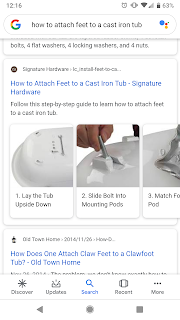 "Unprecedented success." That's what the company is calling a new product launch this January that I discovered as an opportunity in keyword research back in September 2017. Back then I wasn't even TRYING to find the next big product; I was doing some keyword research in Moz Keyword Explorer to optimize a buying guide. Thankfully, buying guides cover a broad range of queries around a product category. I tend to start with a head term and let the "Keyword Opportunities" guide me on long-tail terms that might be a worthwhile ranking opportunity.

While I usually log and analyze keywords that have some search volume aside from "n/a" and a relatively low difficulty and high organic CTR (color scales make this easier for humans to spot in large keyword lists!), this product opportunity was sitting near the top when sorting by largest search volume, with monthly searches ranging from 1701-2900 searches per month (in the pictured March 2019 analysis it was the second listed, now at 2901-4300). When I gave those numbers to the product manager, they didn't need any comparison to know that seemed like a good find. What made it even better was that when I pulled up the SERP to analyze the competition there was almost no competitor actually offering it -- one small niche shop and then the big retail competitors own site search pages with no truly relevant results.

Like organic optimization, new product development can take a lot of time. Sometimes in that time, trends change and interest starts dropping off. You don't want your production time to put you in the downtrend. While Moz Keyword Explorer doesn't show trends, keeping keyword lists, exporting them, and saving them down with the Date Analyzed allows you to create trend graphs. To try to get way ahead of consumer interest, we now do regular reports on social media insights and influencer requests to help identify trends before they've really hit general consumers.

Now I've encouraged (and, of course, trained) the product development team to try to do the same in Keyword Explorer to check against new product ideas they are considering. To understand how these new opportunities measure up, comparing them to a similar term in the category that we are already optimized for helps. Google Ads can bring in some additional insight on those keywords and possibly show a trend if it has remained in an ad group for a while.